The prime minister has moved Mr Javid to replace Amber Rudd following her resignation yesterday, leading to another reshuffle for the housing brief. Mr Brokenshire tweeted that he was “honoured” to become housing secretary and he looked forward to “taking the government’s agenda forward especially on building the homes our country needs”.

Brian Berry, chief executive at the Federation of Master Builders, said: “Sajid Javid passes the housing baton to James Brokenshire at a crucial time for the sector. We hope that Brokenshire will build on Javid’s good work, both in terms of raising the profile of housing as an issue at Cabinet level, and implementing some sound policies aimed at tackling the housing shortage. 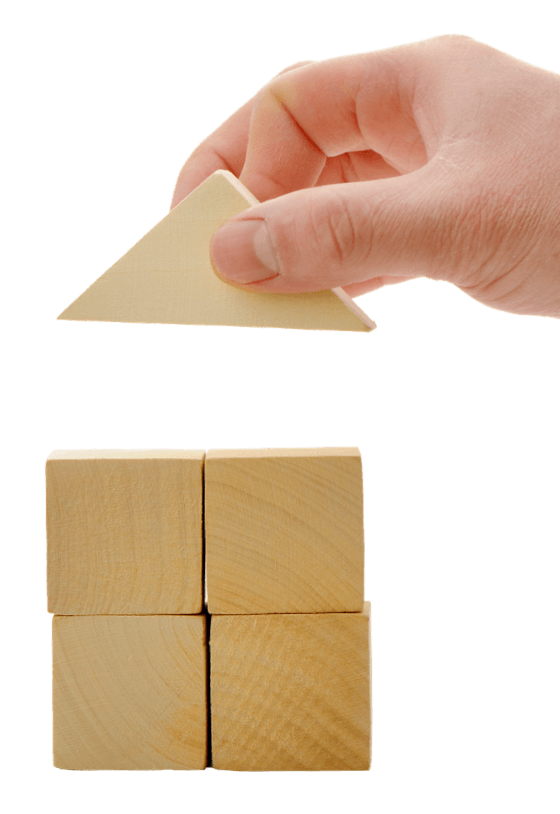 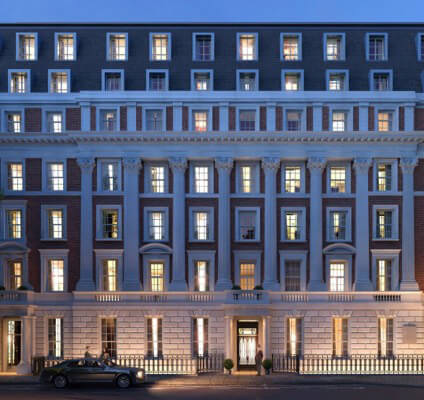 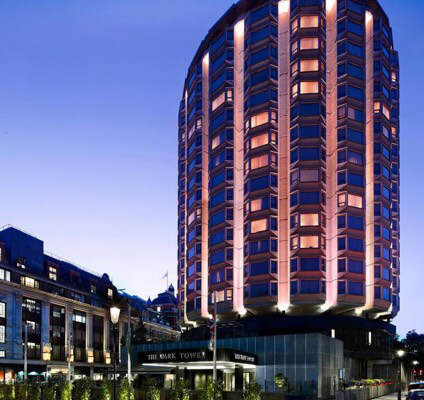 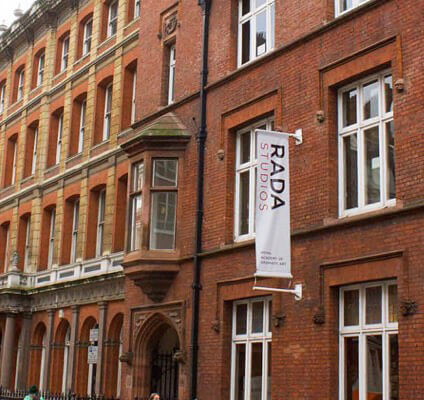 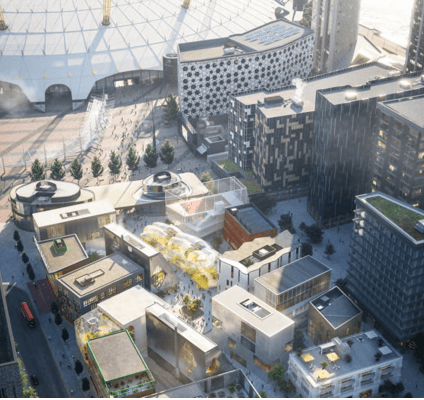 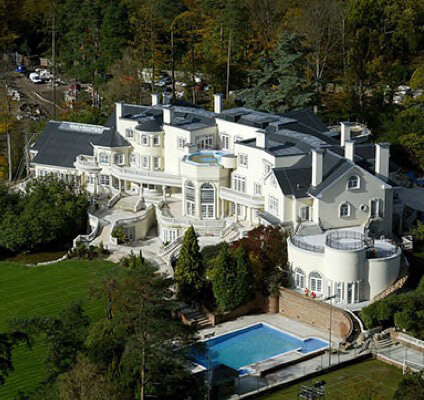 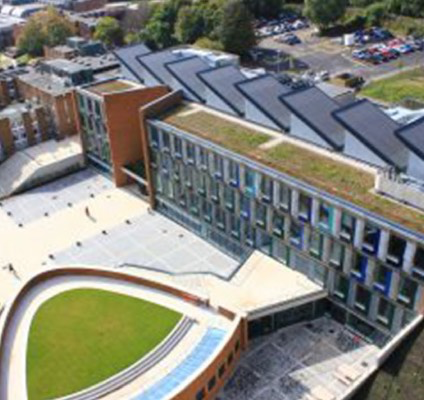 Project Details: Boiler replacement for this 13,000+ enrolment university in Brighton.